TrenTrace is our Internet of Things offering. TrenTrace can be used to give off-grid access to instrumentation data in a simple-to-use and administer package to exploit the power of the Internet of Things world. Once your installation site has access to a Mobile Network, we can seamlessly transfer your data right into your hand! We provide a package that handles all of the power, connectivity and necessary security from your instrument in the field all the way to your viewing device, be it a smartphone or laptop.

TrenTrace is 100% owned by Aldolex Irl Ltd. It was founded in 2004 in Ireland and is headquartered in Sligo, Ireland. Aldolex was initially founded as a software design company. Its main area of work initially was pharmaceutical, having undertaken projects for Bristol-Myers Squibb, Pifzer, Novartis, Glaxo Smithkline, Eli Lilly etc.

Around 2006, Aldolex ventured into the area of public infrastructure and undertook various projects for Dublin Port Tunnel, the 4th longest metropolitan tunnel in Europe, Irish Rail and others. Around this time, work commenced on a remote temperature monitoring system for rail tracks, a forerunner to the technology we know today as the Internet of Things.

The first iteration of the design, created in conjunction with Eseye, a young Internet of Things company based in Guildford, a product was designed that was self-contained and clipped on underneath the rail. It used GPRS to communicate over the mobile network but reliability of the connection and battery life were causes for concern.

A rethink was inevitable and a new strategy was employed. A ZigBee wireless temperature sensor was clipped underneath the rail that communicated with a pole-mounted modem at the side of the track. This solved the two major issues encountered in the previous iteration:

So, the 2nd iteration designed in 2012 solved the reliability issue and has been employed successfully in the field since 2013.

If you have other requirements for Internet of Things connectivity for RS485 protocol instruments, contact us on the details below and we will assess your project requirements. 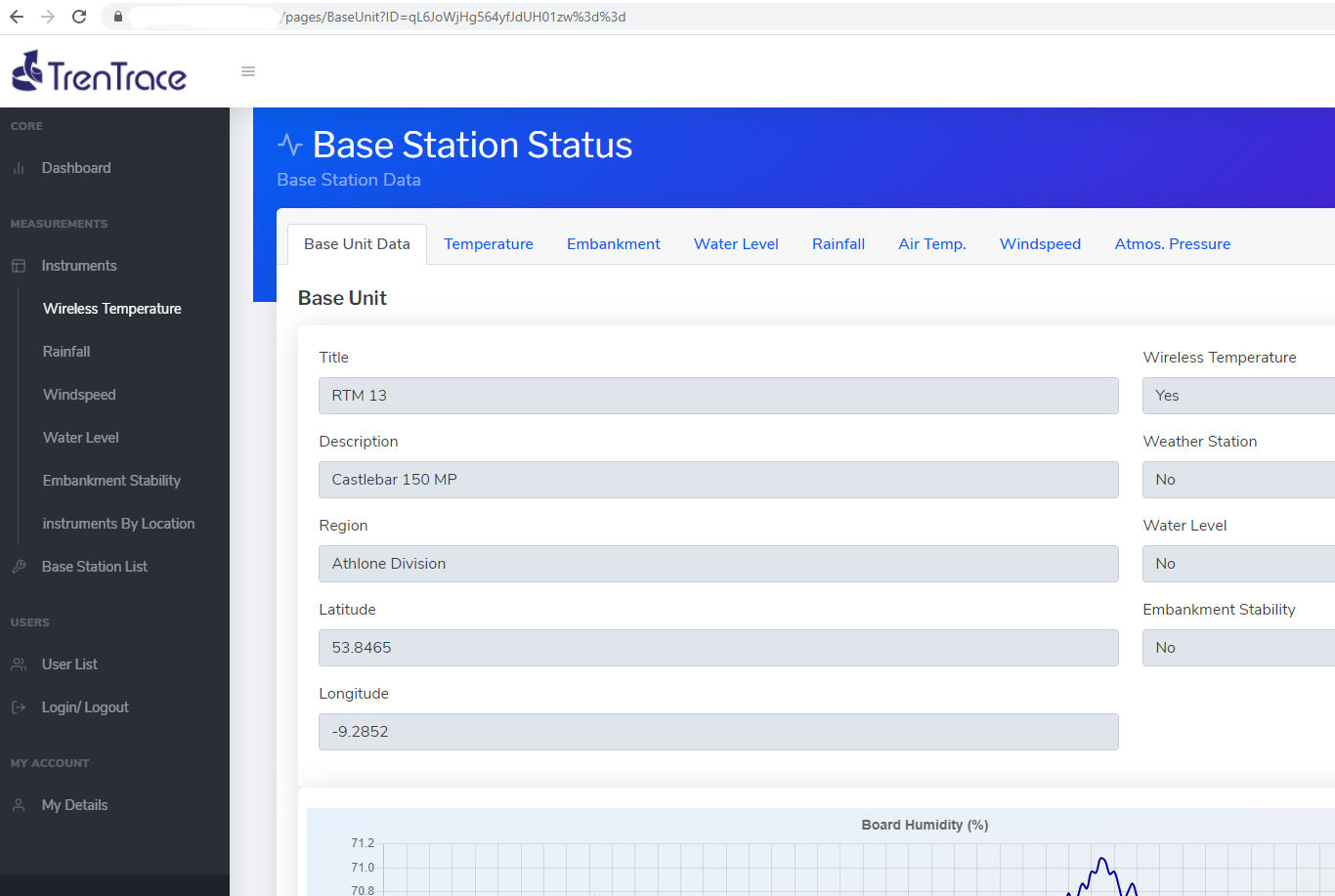